Cookie Selections
We use cookies to ensure more efficient operation of krikri.gr. By continuing to browse the site, you consent to the use of cookies. Learn more ... Settings OK

Analytical cookies
They allow us to recognise and count the number of visitors and to see how visitors move around our website when they are using it.

Marketing cookies
These are used to recognise you when you return to our website. This enables us to personalise our content for you. We will use this information to make our website, the advertising displayed on it and communications sent more relevant to your interests.

Save my Choices
I DISAGREE I AGREE WITH ALL

Our story begins back in 1954... when George Tsinavos, company's founder, opened a small pastry shop in Serres, which produced and distributed ice cream and confectionery in the town. Ice cream was first sold by hawkers with handcarts which used ice and salt for cooling. Kri Kri ice creams and particularly Cassata, a «special» ice cream, made from sheep’s milk with a very rich taste, started to become popular outside Serres city.
In the 60s, the first electric freezers for ice cream appeared on the market in Serres. At the same time the small local company’s facilities were transferred to new privately owned premises, while a few years later, the company acquired its first automatic production line for ice cream, signaling the beginning of a new era, as up till then it had been made by hand.
The 1980s and 90s defined the company’s subsequent course, on the one hand with the construction of the new factory (1987) and on the other hand with the production of yogurt, when traditional sheep’s and cow’s milk yogurt made from fresh milk from the Serres Prefecture went into production. In the mid-90s, Kri Kri set up a branch in Attica, gradually building up a distribution network for its products all over Greece.
In 2000, Kri Kri launched family-sized yogurt under the trade name «Spitiko», and won its first reviews in market research.
Today, Kri Kri, after a successful 64 years route and continued investment, ranks among the most dynamic industries of dairy products, and aims to further strengthen its growth prospects, both in Greece and abroad. 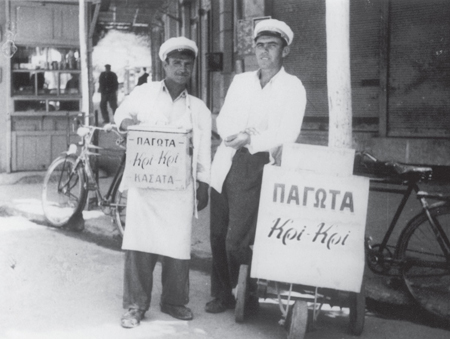 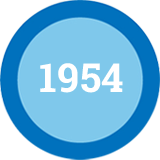 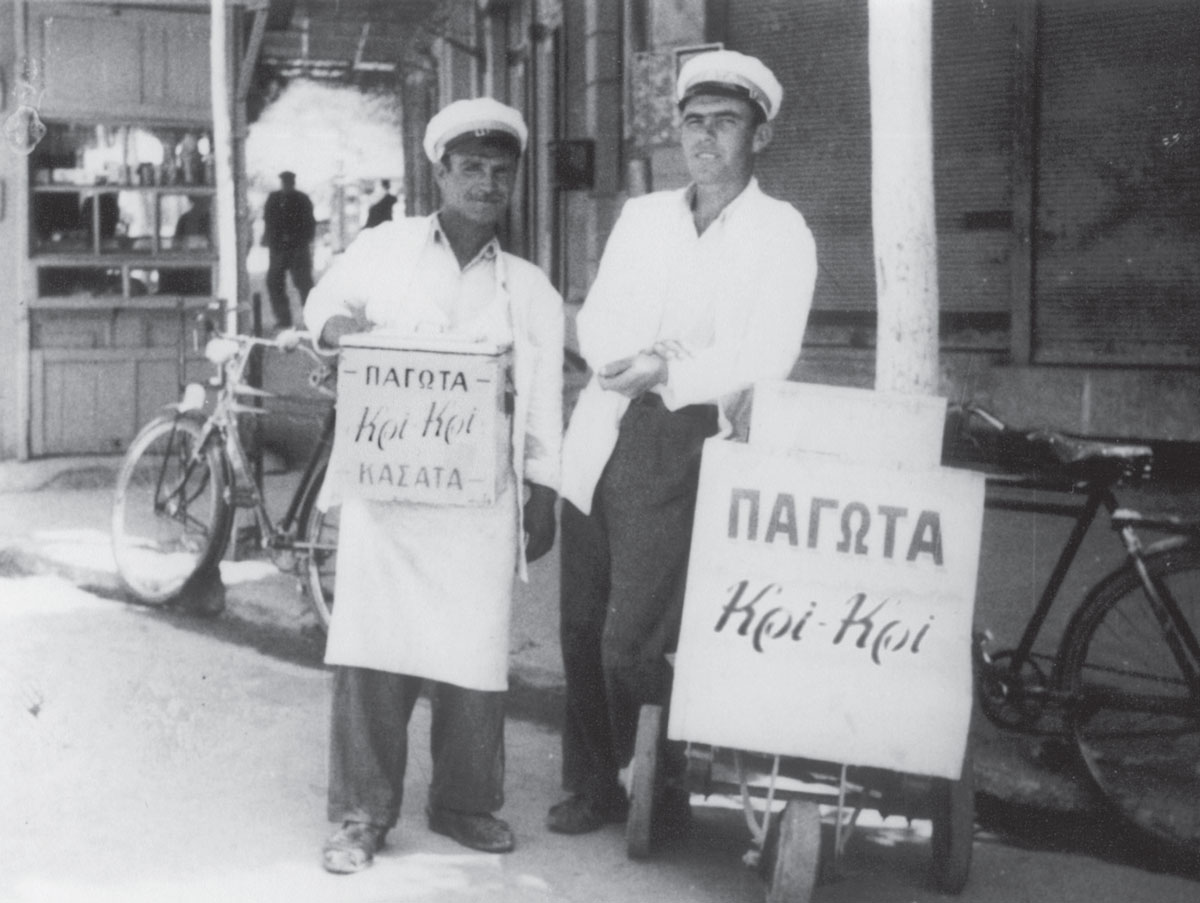 George Tsinavos, founder of the company, opened a small patisserie in Serres, which produced and distributed ice-cream and confectionery in the town. Ice-cream was first sold by hawkers with hand-carts which used ice and salt for cooling.

1971
The company acquired its first automatic production line for ice-cream. Until then it had been made by hand. 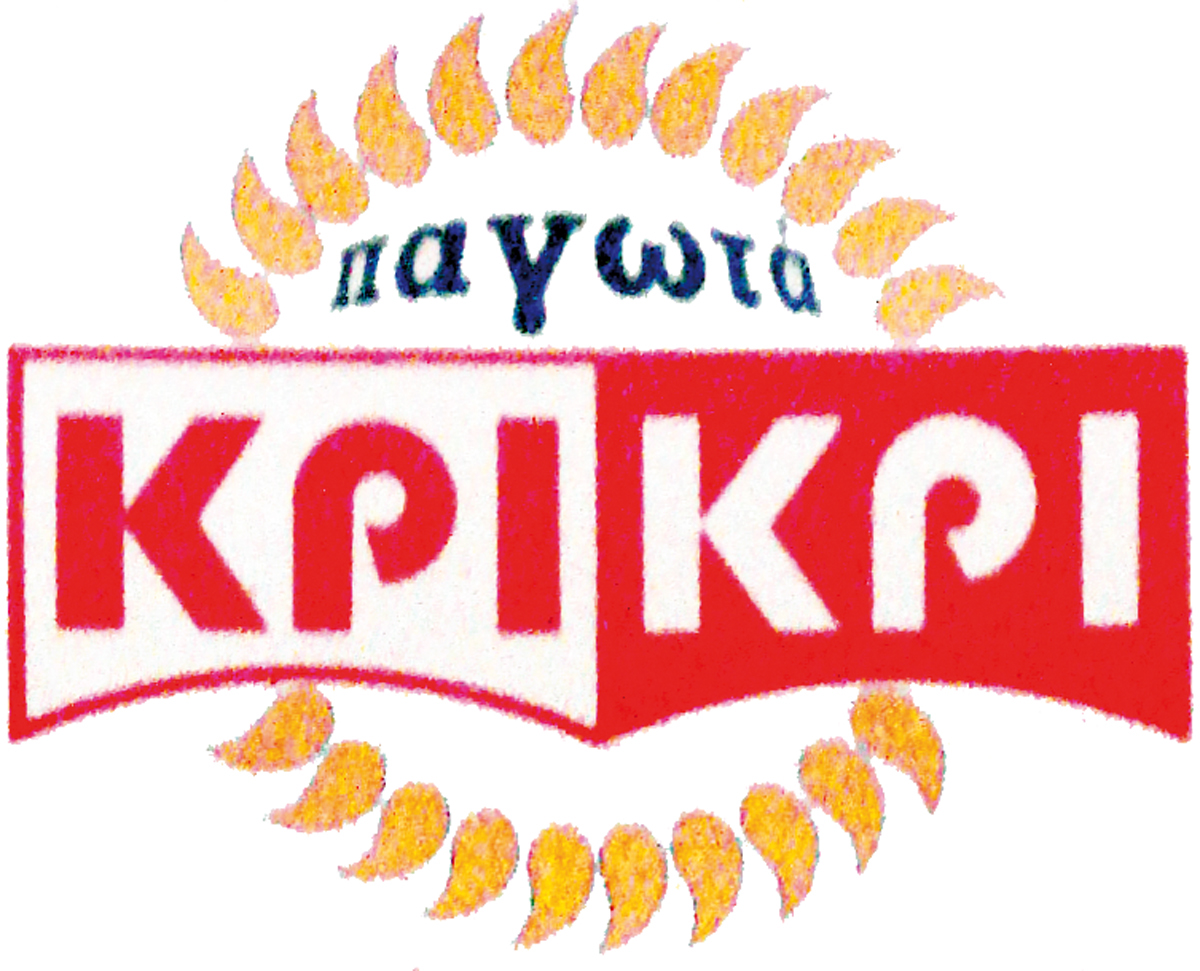 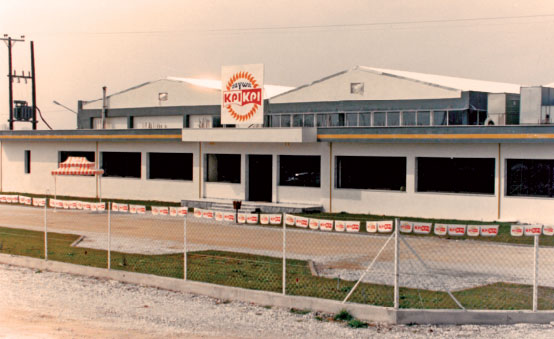 Construction of a new factory with ice cream and yogurt production lines. 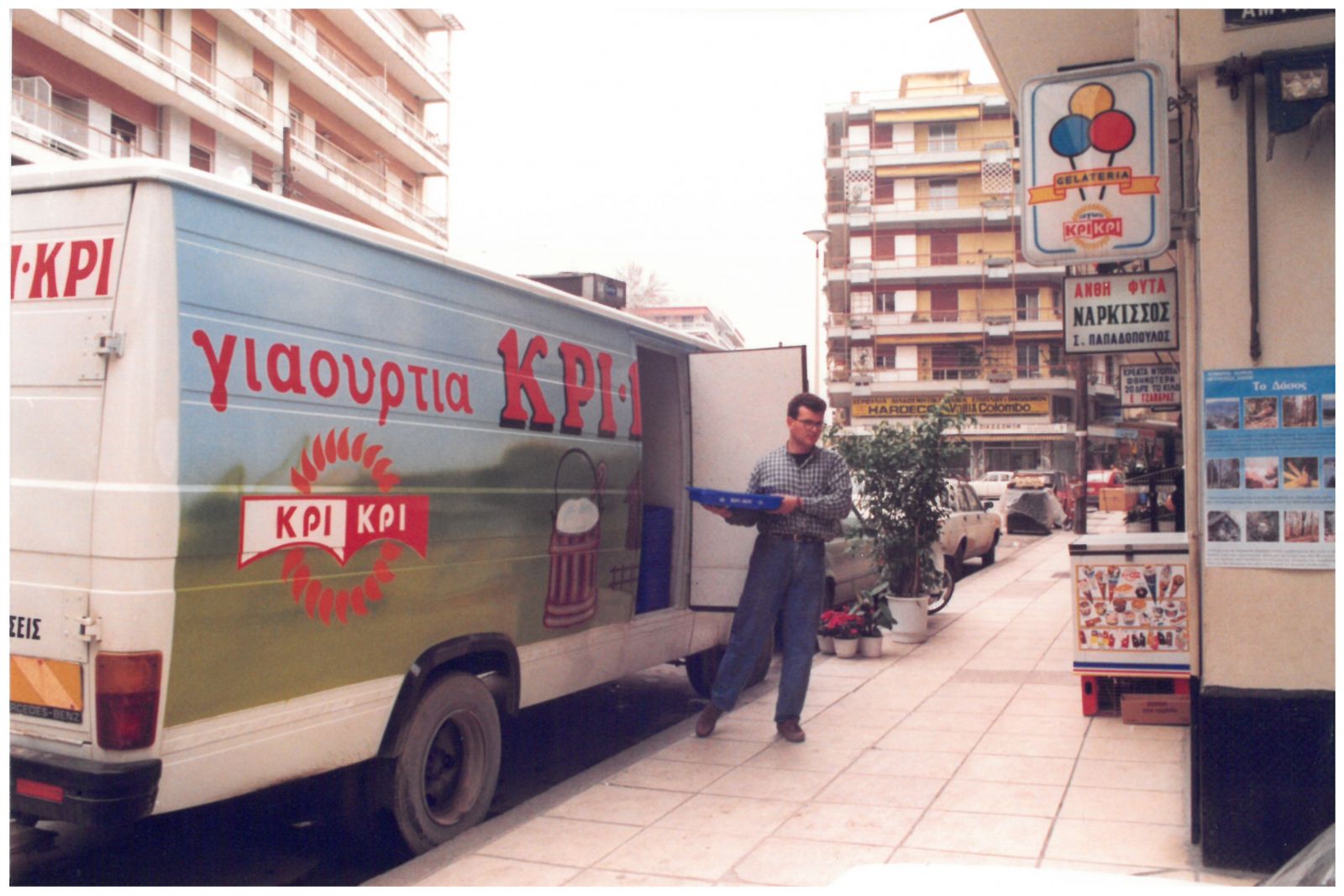 Entry in the yogurt market, with traditional sheep’s and cow’s milk yoghurt made from fresh milk from the Serres Prefecture. At the same time, beginning of Kri Kri’s export activity. 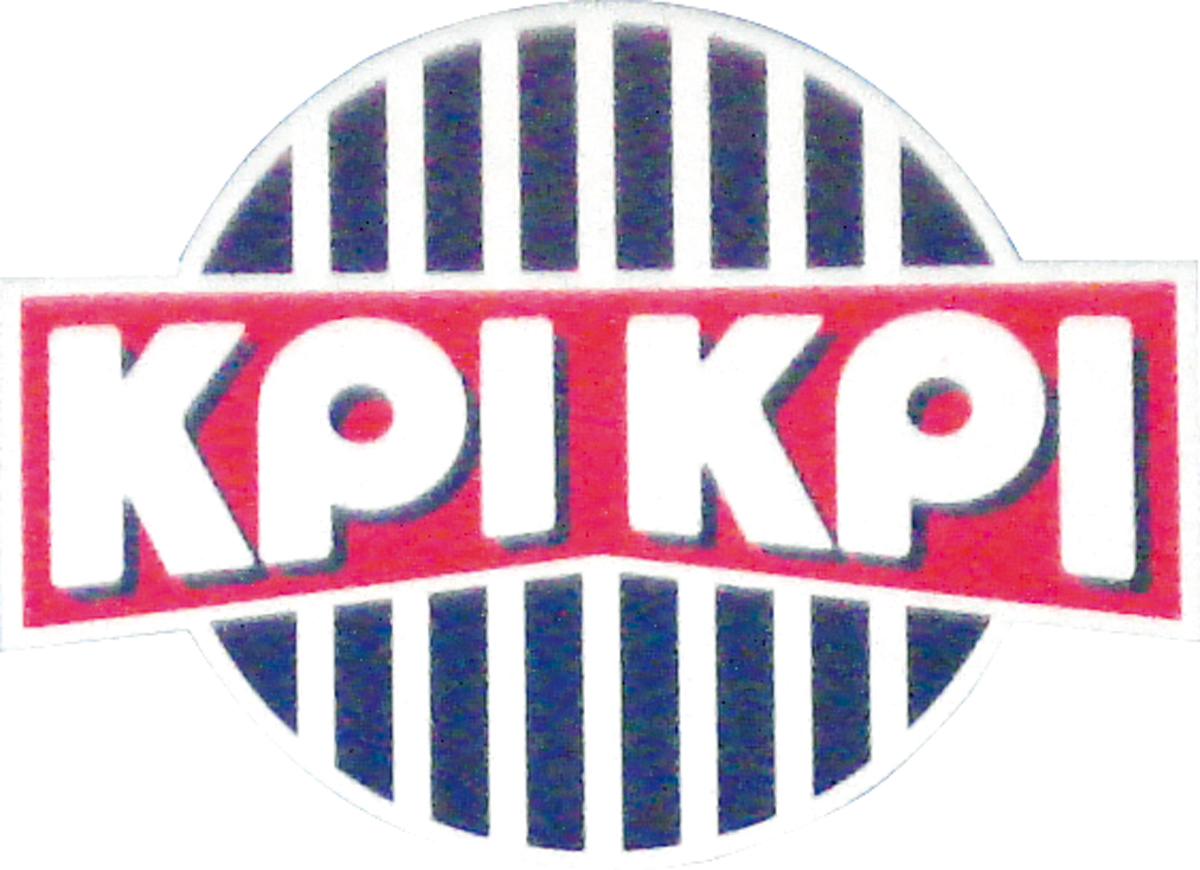 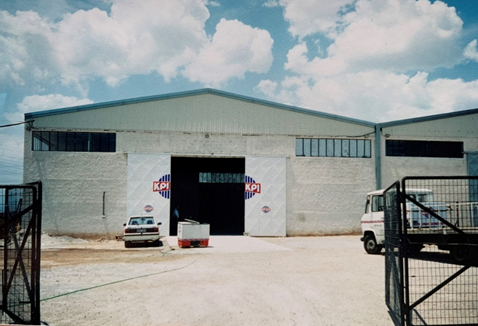 Creation of a branch in Athens as part of the strategic development of distribution and expansion into the market of Athens.

Construction of an autonomous dairy plant. 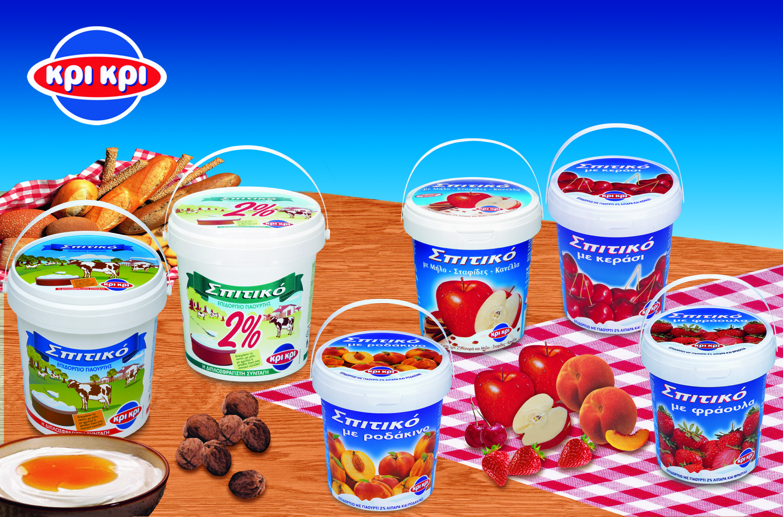 Launch of family-sized yogurts under the trade-name «Spitiko», which won the first reviews in market research. 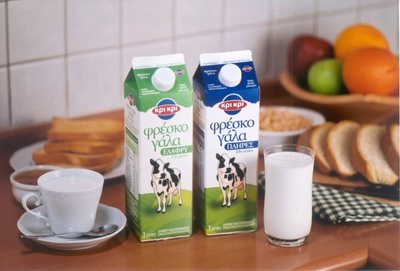 Kri Kri is listed on the Athens Stock Exchange together with an increase of the share capital. 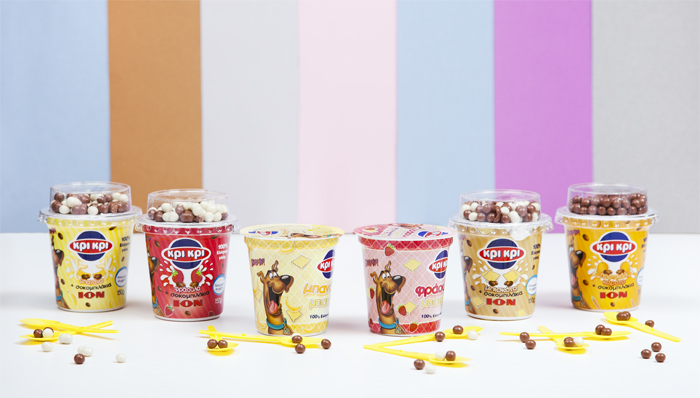 Entry to the children's yogurt category with the Scooby Doo hero, gaining a significant market share. 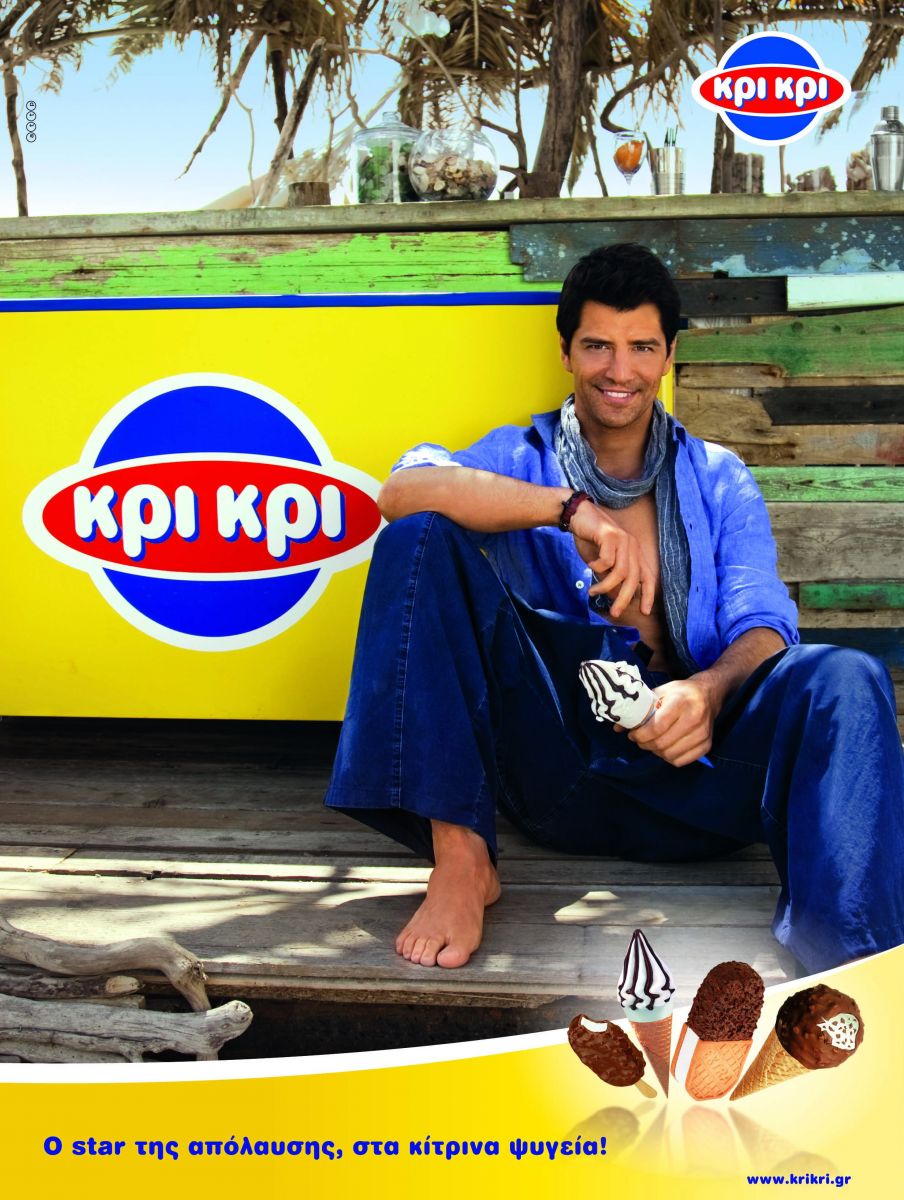 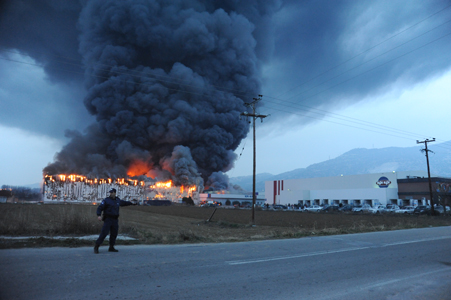 24/12/2013, an unexpected fire broke out on the dairy production plant in Serres, causing considerable damage.

13/8/2014, Construction of a new, state-of-the-art dairy production plant, with double the capacity comparing to the previous one. 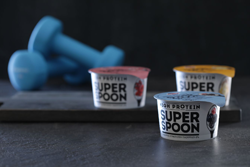 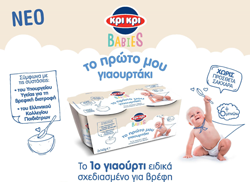 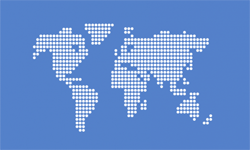 Kri Kri exports to 30 countries around the world.

Kri Kri S.A.
Kri Kri's high standard production plant is located in Northern Greece, in the middle of the fertile valley of Struma and just 3 km from the town of Serres. Having a history since 1954, Kri Kri S.A. produces ice cream and yogurt from 100% Greek milk from Serres and has earned Greek and foreign consumers.

Newsletter
Sing up for news and offers:
Join us on